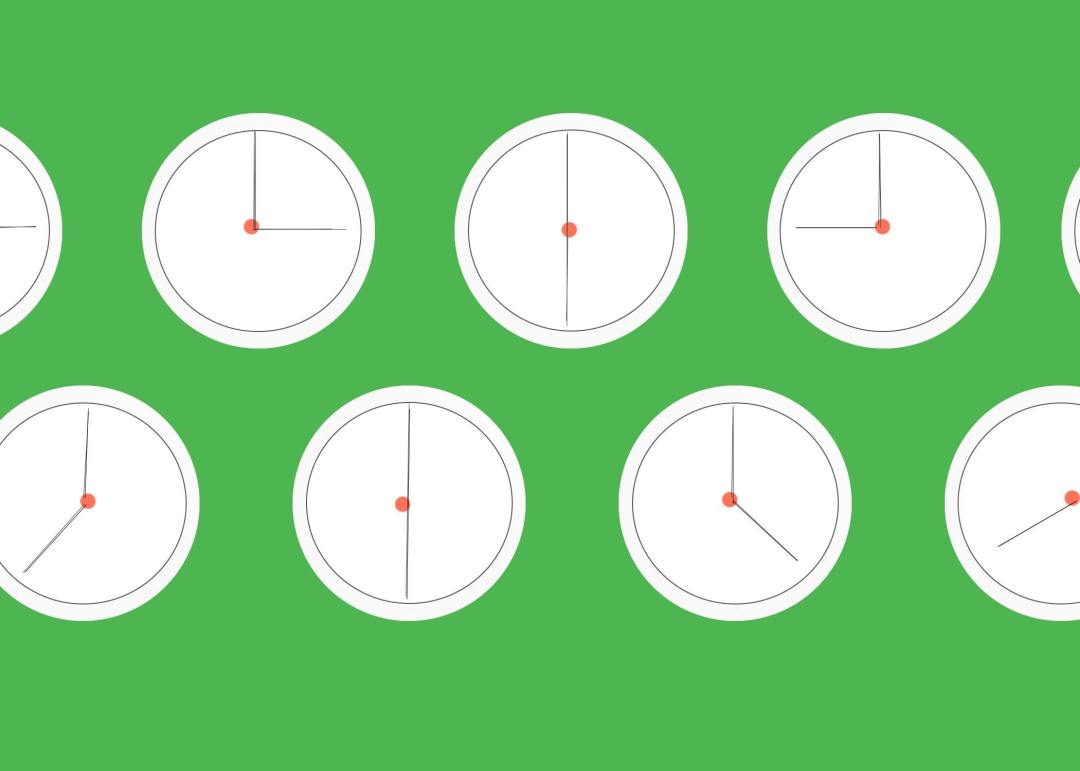 The practice of fasting’s modern renewal in a scientific light

Sitting at his desk with a plate of food before him, biology teacher Pooya Hajjarian leans forward as he takes a bite out of an apple, holding string cheese in his other hand. This simple and healthy snacking is something Hajjarian does after every one of his 16-hour fasts, dispersed throughout the week. Hajjarian is a part of the recent wave of people starting a dieting program called intermittent fasting — abstaining from food for a set amount of time and repeatedly.

Hajjarian began intermittently fasting after trying another method of restricting food intake — the keto diet. Through restriction of carbohydrates, keto diet pushes the body into ketosis, causing it to dip into its fat reserves for energy rather than carbs. With the hopes of building muscle mass and losing weight, Hajjarian followed the guidelines of adjusting his diet so that he was eating roughly 75% lipids, 20% proteins and 5% carbohydrates.

“The first [diet] I tried was keto; that was intense because it flipped everything upside down from as far as my diet goes,” Hajjarian said. “I’m so used to avoiding lipids and not eating a lot of them, but in keto you eat lipids the most. It was good, [but] I learned that as good as it was, it’s not sustainable for me. Some people can sustain it, but for me it just took the joy out of food, which helped me realize that it was good for me to experiment with it and I saw a ton of gains, but it’s not something that I want to do.”

Post his attempt at maintaining a strict keto diet, Hajjarian spoke to a nutritionist and developed a plan to approach a different method of dieting: intermittent fasting. With the help of thorough online research and Youtube videos, he arrived at the schedule of fasting for 16 hours, around three times a week, skipping breakfast and eating later in the day. His fasting schedule is called 16:8; a program where food intake is held within the span of only eight hours each day, while fasting the other 16. It is often offered alongside other fasting options such as the Eat-Stop-Eat diet, which entails fasting for 24 hours once or twice a week.

“I’m still going through changes,” Hajjarian said. “There are times where I get really hungry, but if I’m patient within 10 minutes the hunger goes away. I used to get super hungry and be like, ‘Oh my god, I have got to eat,’ [but] now I’m patient with it. You have to pay really close attention to how you’re feeling; what your body tells you.  I’m still learning how to be in tune with my body. So when I get hungry, I’m like, ‘What does this mean? Can I be patient for 10 minutes, should I grab an apple?’ And that’s the thing; when you get hungry what you eat really matters.”

After beginning his journey with intermittent fasting, Hajjarian noticed a reduced craving for unhealthy food and a generally greater ability to control his diet. His food intake shifted from one of impulsive eating to one regulated by the bounds of his fast.

“I used to be somebody who would eat when I was bored,” Hajjarian said. “And so I switched from eating when I was bored to eating when I’m hungry. The stuff I’m eating now; I just had a boiled egg, I’m having an apple, I’m having cheese.  And when students offer me things like Cheetos or chips, as much as that looks good, when I eat it, I don’t get the same enjoyment out of it now. So, it’s a lot easier for me to say no to bad foods.”

Hajjarian described fasting as a far more sustainable solution for him that made dieting simpler and easier to maintain. Within just two months of trying his fasting schedule, he witnessed changes as measured by lab tests he got done. After going into fasting with an above average level of a specific liver enzyme, Hajjarian found through testing that the level had gone back to normal. In addition, his blood glucose, cholesterol, ADL and HDL levels had all been regulated to healthier levels. According to studies published in the The American Journal of Clinical Nutrition, intermittent fasting may have benefits equal to or greater than simple calorie reduction; these benefits include boosted metabolism and cardiovascular health.

Although intermittent fasting as a dietary approach to regulate one’s health has only recently been thrust into the mainstream, the practice has long existed within religious communities and cultures that mark it as one of their core tenants. Freshmen Yuval Waizer fasts for the Jewish holidays Yom Kippur and Rosh Hashanah, not eating or drinking anything for a period of 24 hours. He stresses the difficulty of this sort of fasting if done often and the potential for harm if done to the extreme.

“Once a week, it can really harm you in the sense that you’re going to lose your power,” Waizer said. “You’re going to get really tired, really drowsy, [and] you can also get dizzy.  I’ve been there. I think if you want to do it, it’s fine. I’m just saying you better be [in a very good position] to do it.”

Hajjarian and Waizer both see changes in their food consumption prior to and post their fast, encouraging the intake of nutrient-rich foods, as well as foods with a low glycemic index, meaning that the sugar from them is absorbed at a slower rate. Eating with these guidelines ensures sustenance throughout the fast. Waizer experiences a similar adjustment to his own diet before fasts, eating foods that will allow him to continue functioning throughout his 24 hour abstinence from food.

“So the normal diet is just a bunch of random stuff; sometimes you eat what your parents want you to eat, sometimes you eat what you want to eat,” Waizer said. “It’s like a teenager’s diet; [just] whatever. What you eat when you fast, you need something filling. [It] consists of chicken soup with everything inside, mashed potatoes, salmon, pretty much anything that will keep you stuffed, carbs, protein, everything. It’s like the healthiest stuff you’ll eat all year probably. And eat a lot of it, because that last meal, that’s it 25 hours, you also drink a lot of water.”

Senior Zara Iqbal also fasts religiously during the Islamic holy month of Ramadan, a time when Muslims abstain from food or drink from sunrise to sunset every day for a period of 29-30 days (one lunar month). She sees fasting as an alternative that could be feasible to people if they give it a chance.

“Fasting does have benefits,” Iqbal said. “Because it is kind of like a cleanse for a month, right? I think people can definitely do it, but people are iffy about it because they can’t comprehend not eating for 16 hours and especially because fasting is unknown”

Although relatively new to the sphere of health dieting, and still unknown to many, intermittent fasting is a legitimate health plan if done correctly and in moderation. Though it may seem intimidating at its surface, fasting could be a plausible health plan for those looking to increase their health in a specific and determined way.

“I experimented with intermittent fasting, just to see what that was all about,” Hajjarian said. “And that was actually really good. You know I went into it dreading it, I was like, ‘Oh my god, how am I going to do intermittent fasting. It’s so hard,’ but it actually ended up being fairly easy for me; that’s something that I still do. It’s not difficult, it’s totally doable, I’m seeing results.”

View all posts by mvresnovae