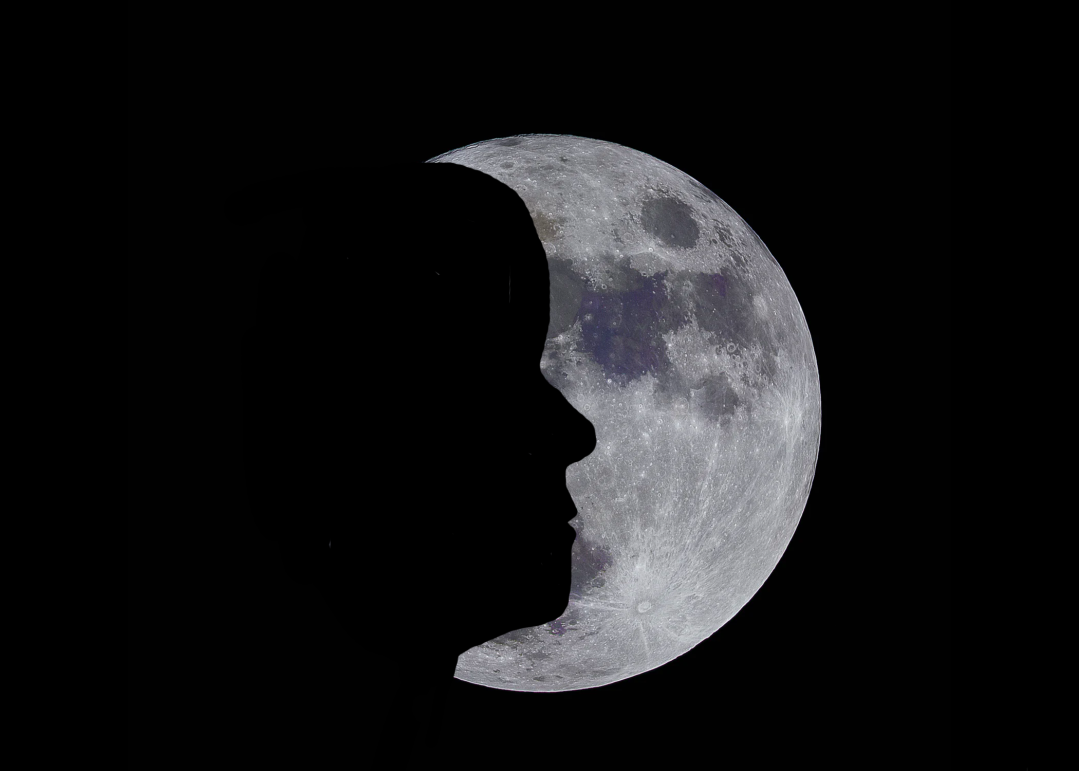 Weren’t interrogation rooms supposed to be more… daunting? Where were the flickering fluorescent tubes and flimsy plastic chairs?

Edwin glanced around the room. The ostentatiously-flowered wallpaper vaguely reminded him of his dentist back home. Speaking of, he made a mental note to call his mother after the whole ordeal was over. His home telephone had been confiscated for a few days, ever since the article was published on the front page of the Times.

Edwin wasn’t sure how long he had been waiting; the room had no clocks–or any furniture, save two tacky, Victorian sofas. Perhaps NASA should have streamlined some of the national budget into hiring an interior designer.

Finally, the doorknob twitched softly, and a woman dressed in navy entered. As she moved to sit across from him, Edwin couldn’t help but notice the official NASA insignia on her briefcase.

“Just Buzz will be fine,” Edwin responded hastily. The woman had been in his presence for less than a minute, but he could already feel the sweat forming on his temples. He quickly wiped his face with the edge of his sleeve. Thankfully, she didn’t seem to notice, or perhaps she had chosen not to react out of courtesy.

“Buzz. As you know, NASA has been compromised. The falsehood of the Apollo 11 mission has been leaked to the American people. I’m sure you understand the delicacy of the situation, as the supposed second man on the moon.”

She paused, expectant of Edwin’s response.

“Yeah, Kennedy’s pissed. Kranz’s pissed. You know what? I bet the Soviets are having a drink over this.”

The woman was not amused.

“I suggest you refrain from making such comments. The president will be receiving a recording of this conversation.”

“Kennedy should’ve known this would happen. He’s the one who picked me and Neil up in the first place. Said we were destined to be more than the benchwarmers of Broadway. I told him that I wasn’t an astronaut, just an actor. He told me there was no difference.”

“Mr. Aldrin, please save your mild nihilistic crisis for your wife. We’ve already discussed protocol with you and Mr. Armstrong, and we strongly recommend you comply. As a reminder, the moment you walk out the door today, the eyes of every American will be on you. Your actions for the next three months will dictate the narrative written in history books. You’ll either go down as the world’s second man on the moon… or America’s best con man.”

“Well, all the world’s a stage. I just extended it to the moon, I guess.”

The woman gazed curiously at Edwin for a moment before standing.

“The paparazzi is outside, Buzz. Don’t be yourself. And when they ask about faking the moon landing, do what you do best, and laugh it off.”

View all posts by Avani Kulshreshtha