With the television portrayal of forensics there comes many misconceptions and stereotypes, but how many are really true?

Kicking down doors and breaking out the guns. How often have crime shows replayed these scenes, setting the stereotype for field agents tracking criminals? Behind the success of such field agents are forensic scientists and medical examiners, who can extract clues from strands of hair, finding the pieces of the puzzles that the agents put together.

Like many aspects of television shows, forensic science is often misportrayed; there are clichés about forensics, beginning with the scientists themselves.

This idea resonates with senior Shivani Madhan, another crime show fan. “With many forensic scientists in general, there is the stereotype of the mad, crazy scientist with the insane hair and the lab talent,” Madhan said. “So, maybe, there is the influence of these stereotypes in the way these characters are written.”

Then comes the actual forensic science. In reality, this field of science is divided into 11 disciplines, ranging from odontology, the science of forensic dentistry, to jurisprudence, the study of legal philosophies. However, the most common discipline of investigative science on television is criminalistics, the branch that understands the evidence, such as analyzing trace evidence, ballistics and DNA. 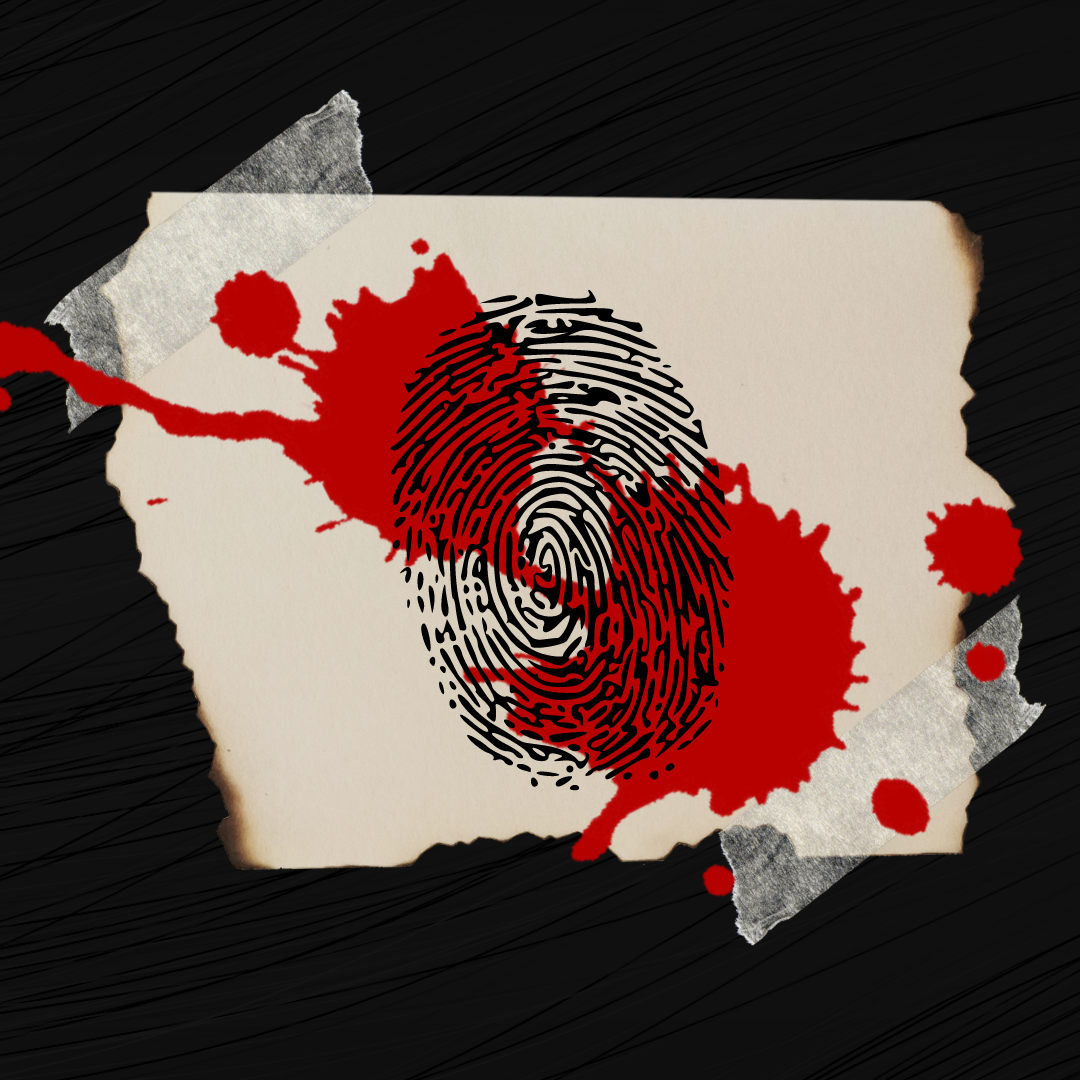 Ballistics examines the firearms that are used in a crime. This could mean finding details about an isolated weapon —such as using gunshot residue (GSR) tests to check if the weapon was recently fired — or even using the GSR test to check if a particular person fired it. When a gun is fired, there are microscopic marks left on the bullet by the gun, and these are like ballistic fingerprints. According to the National Institutes of Standards and Technology (NIST), if detectives recover bullets from a crime scene, the marks on the original bullet can be compared to marks left on bullets from the various models of guns that a police department has. Then, based on the similarity of the marks, the scientists can determine if the bullets are likely to have been fired from the same model of guns or different guns. There are also aspects of tracking the ownership of the gun, based on serial number and manufacturing batches, that allow the scientists to piece together the history of the gun prior to the crime.

However, one of the most publicized forms of forensics is likely DNA and fingerprints. What is often seen as a database for DNA is a database that collects the DNA of individuals who have committed felonies or have a record in case they are a suspect in a future crime. However, on April 8, 2020, the Department of Justice (DOJ) proposed a rule that collects DNA from all immigrant detainees, collecting an additional 750,000 DNA samples. For the first time in American history, DNA collection can occur without consent, even if individuals are not suspected of participating in crime.

Though there is definitely some research put into making sure that the forms of analysis the show uses are correct, there is also a lot of misinformation through the way crime shows display forensics to viewers. In order for the generic audience to understand, the science is broken down and a lot of steps are brushed over, so that only the first and last steps are seen, inaccurately presenting forensics as extremely complicated and hard to decode. Freshman Ali Malik says, “The science on these shows are often dramatized to create suspense and mystery, made to be far bigger than it really is, which is what makes it look so complicated when it is not.”

Forensic science is truly an art, complementing the skills of detectives in the fields while acting as the silent military. Crime shows mis-portray forensic science in their attempt to utilize it as a tool to enhance their show, and this affects the public opinion on real life forensic specialists, but one thing is clear: without forensic, cases would be far harder to solve.

View all posts by iniyaasu